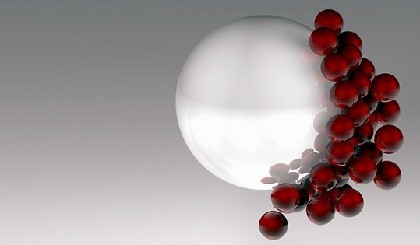 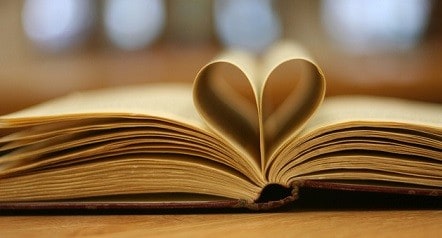 Oh, the lure of Facebook. Just think of the friend requests when you see that icon activated. It’s like getting a present: Who wants to be my Facebook friend? When I first joined Facebook, a former co-worker posted to my wall. She jokingly warned me what a big “time suck” Facebook was. This was back in 2008 before it even was a big time suck, compared to nowadays with ever-increasing interacting between its billions of users and trending news stories. Facebook has exploded. And now, years later, boom! We are addicted to and love Facebook. Facebook before it became a habit Initially, Facebook wasn’t … Read more 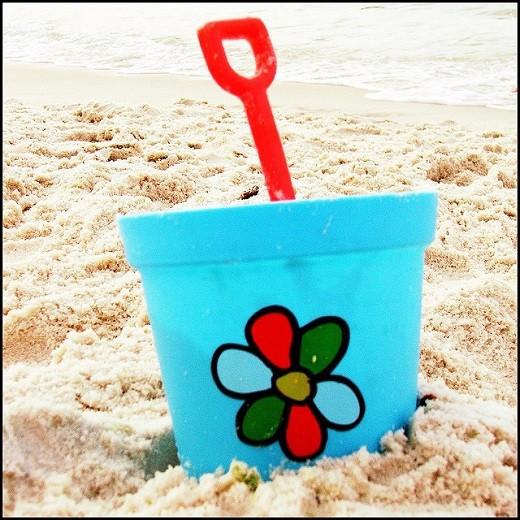 A few years ago, my friend had a good laugh when I told her my kids and I had just gotten back from the beach and that I was exhausted. She was at work all day, so a day at the beach sounded glorious and stress-free to her. It was difficult to get her to understand that no, it wasn’t all (or even a little bit) fun and games. A day at the beach is a lot of work. As many moms can empathize, not only was I watching my kids every minute because of the water, I worried about … Read more 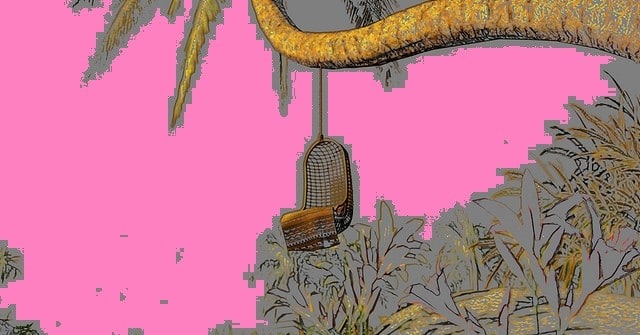 There are so many of us who live for the thrill of getting Likes on Facebook. There’s even been research about how to get more Likes and Comments on your posts. Interestingly, there are simple things you can do to increase the number of Likes and Comments you get. You can add a picture. Who doesn’t love a picture? You can limit the amount of words you post. Make it short and sweet and to the point. Think of the success of #hashtags. Why use 11 words when you can #hashtagit in two or three? It’s true: We are so … Read more

You will see them in April or May. Well-intentioned moms begin sharing articles on Facebook about ways for kids to minimize electronics’ use in the summer. It’s a real issue: Our kids’ long days of summer often include many hours online. We need a plan to keep them occupied in other, meaningful ways. It’s a lot harder to get up and to actually do something, like getting a pencil and paper and clearing a space and sitting down to draw or write. It’s much easier to zone out on the iPad. These are informative and interesting articles, usually checklists. You’re sure to … Read more