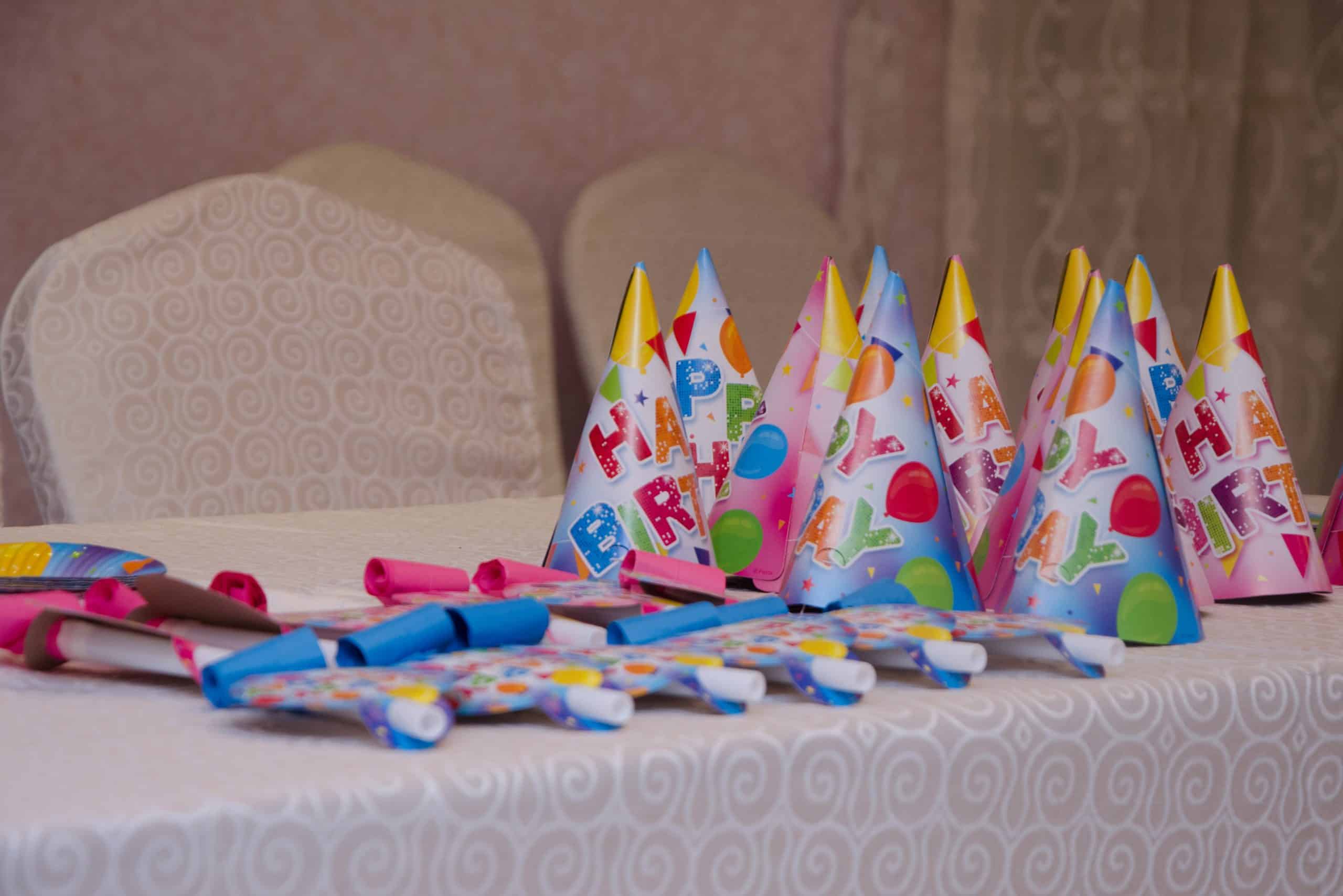 Are parents being clueless? Or are they posting to brag and hurt people’s feelings? Either way, it’s surprising to see parents posting and bragging about kids’ parties on Facebook.

You really have to wonder the motive.

Is it to show their child is better friends with these certain kids but not others? Or are they posting because they want to share photos with the guests?

What does this mom derive from broadcasting to all of her Facebook friends that her kid had a party?

It’s basically telling everyone: My kid had a birthday party and didn’t invite your kid.

Unless she is inviting every possible child in her child’s circle, she is hurting people’s feelings while exalting the chosen few.

While many people may unknowingly be bragging about their kids’ parties on Facebook, there are many who do it purposely to show they’ve excluded others.

You have to figure there is an ulterior motive. Sure, it may seem like she is “only trying to share pictures with everyone,” but that’s not usually the full story. There’s more.

Is she posting to brag? To show off the cool party? Does she post to show how popular her child is?

Or do you think parents are purposely posting about their child’s parties on Facebook to hurt people’s feelings?

Of course families have a right to have parties and to invite whomever they want to without worrying about including everyone. Awesome. Enjoy.

If she wants everyone to know it is her child’s birthday, she can take a picture of the birthday boy or girl and post it.

Then family, friends, neighbors, and random Facebook friends can wish her child a very Happy Birthday.

People do this. It’s normal. There’s no hidden agenda with posting about your child’s birthday, celebrating your child, and sharing his or her picture with people who might care.

They can ooh and ahh about how time flies and how big your child is. Awesome.

Post some pictures of your child growing up and/or just the present day. Perfect. Everyone can say Happy Birthday.

Along the same lines, if you post birthday party pictures from a family gathering, that’s okay too.

This is very different than posting about a friend party. With a party that involves relatives, there isn’t the opportunity for friends to be excluded because no friends were invited.

Saying Happy Birthday to your child via a Facebook post is one thing; however, posting pictures from your child’s friend party is another thing.

You have to wonder why the mom is posting about this. She knows her child didn’t invite everyone.

There’s always some kids who may be “lesser friends” who didn’t make the cut for whatever reason.

She knows it’s likely these families will see her post about this party that their kid wasn’t invited to.

She may be reasoning to herself that she wants to share pictures with everyone who came or thank them for coming. She may just want to prolong the excitement from the party.

However, so many times, we see a mom posting about her kid’s party and tagging everyone who was at the party in the post.

a) Everyone at her child’s party knows they were at the party and said “Happy Birthday” to her child.

b) The mom hosting the party already said, “Thanks for coming.”

If this is her goal, she DOESN’T NEED TO post the party on Facebook to achieve this. All of this was done in real life — in actual real time — at the party.

Why does this mom need to post about it, brag about it, and share it with everyone else? If she wants grandma and auntie to see it and hear about it, she can contact them separately.

Sharing pictures from the party

If her purpose is to share pictures from the party, this mom / party hostess can email everyone separately.

There is a way to do this where only the people invited to the party can see the post and pictures.

Posting about a kid’s party in this way allows the party thrower to post and boast to the people who were actually invited to the party.

So, it begs to reason, is this mom is posting to make other children and families to feel left out?

Of course, everyone can’t be invited to every party. There are justifiable reasons for not inviting everyone. Fundamentally, everyone understands this.

There are friend groups to consider. Some kids get along better with others. Sometimes you don’t want to have a random kid that isn’t as good of friends with the other guests. It’s easy to have that group of five kids or however many that get along well.

Maybe the moms are great friends, and they will all hang out at the party. We get it.

Other times you might have space limits. This can mean you are having a party at a jump castle place or trampoline park and you are paying for 12 kids maximum. Or maybe you can only have 10 kids for bowling. Maybe there’s a max of 16 kids for mini golf. Everyone understands this. There are costs to consider.

Sometimes, you want to make it easy on the other parents and drive everyone. In that instance, you will only be able to invite however many kids you can fit in however many vehicles you have.

Or you might be having a party at your house. You need to consider how to entertain these kids. Everyone understands you can only invite a certain number of friends. This is especially true if it’s a sleepover.

The more kids you have, the more expensive it is. You need to keep to a budget. That’s understandable.

Everyone understands why their kid isn’t invited to everything.

What we don’t understand is why the mom is showing the party off to everyone on Facebook and pretty much telling everyone: This is who was invited. Sorry to the rest of you. Your child did not make the cut.

When these parents post about their kid’s birthday party on Facebook, it’s drawing a line in the sand about where your child ranks among their child’s friend group.

Backfiring on the mom

Sometimes it backfires on them, and they don’t even know it. If I see your kid had a party and didn’t invite my kid, trust me, I’m not going to ensure my kid invites your kid to her next party.

Instead of posting the child’s friend birthday party on Facebook for everyone to see, you can post so only Specific Friends see it.

Create a post on Facebook as you usually would. Include all the pictures and talk about how fun it was to have everyone celebrate the party. Don’t post it yet.

Look below the post. On the left, you will see News Feed. On the right, click the right so the arrow displays a drop down menu.

From there, click on More at the bottom. It will display:

In this way, the party hostess can include everyone that was a part of the party. She can also include faraway relatives and friends and anyone she specifically wants to see the post.

Do not make a post to your Facebook friends and then choose the Friends Except option. It’s natural to want to use this Facebook feature. However, doing so makes it even worse for the families who have kids that weren’t invited.

You do not want to click on everyone who could of or should of been invited to the party but you didn’t invite. Excluding them from the party and then from the Facebook post makes it worse.

Showing off parties on social media

Another consideration is perhaps these people are posting on Facebook to show everyone what a cool party they had for their child.

Of course, we are all wanting our kids to have positive attention. Lots of times we are truly humble people who just are proud of a celebration we pulled off. Maybe we put together a splendid party. Perhaps we made a really cool cake.

Somehow this is okay. This mom is proud of herself. Own it.

In kids’ younger years, this may have been a themed birthday party. We’ve all seen Facebook posts and enough Pinterest ideas to know that some kids parties are full-on entertainment venues unto themselves.

There are themed party foods, a delightful