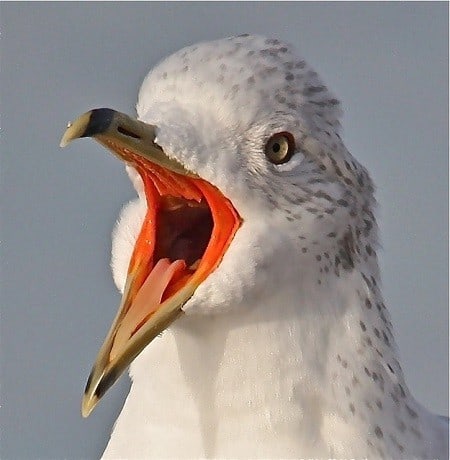 It’s a true sign of the times when your Facebook friends start giving up Facebook for Lent. Why give up chocolate or eating between meals when we can work on other habits?

It’s awesome seeing people identify their so-called vices or areas in which they’d like to improve. It’s like embarking on a diet or exercise plan or anything else.

We’re all just trying to do better, be better, and feel better.

The new year and Lent are great times to begin these “giving up X” ventures because they have clear start dates.

Meaning, you need to start on that specific day and not put it off, because there’s only one January 1st and one Ash Wednesday each year.

Also great? In the case of Lent, there’s a specific end date. So you can count down the days and know it’s not a life sentence. (Sort of like when starting Whole30… it’s “just” 30 days. Even though it will seem like a very long month!)

And the nice thing about not logging on to Facebook everyday — like giving up snacking and everything else — is once you get past the first few days, it becomes much easier.

Think of all the things you’ll get done from not being online so much!

You won’t be planning your day around your Facebook posts.

Missing out on what’s going on

It’s certainly tough going without Facebook for any length of time. Many would agree even missing just a day means they’re out of the loop.

Facebook is like a daytime soap opera — tune in any time! — sometimes with drama but usually without.

We can follow along with everyone in the days of their lives with virtually no effort.

Others may worry about their lack of activity and absence from Facebook. They will feel badly they aren’t virtually around.

Telling everyone you are giving up Facebook for Lent

If they are concerned and feel badly they won’t be liking and commenting on everyone’s posts, they will make a Facebook post announcing they will be taking a break from Facebook.

I’ve seen someone do this is a very cute way. She wished everyone a Happy Birthday, Happy Anniversary, Congrats on this and that, in advance.

Another time, a friend thanked everyone for letting her glimse into their lives via their Facebook posts.

She stated how she loved hearing of everyone’s successes and also liked knowing when things weren’t so great so as to empathize or help… or at the very least, just know what was going on.

She went on to apologize in advance for not “being there” for the next several weeks.

Not saying anything about it until they return

Others will just quietly leave Facebook. You may or may not even realize these Facebook friends are gone…. Lent is only 40 days after all.

Come Easter or a few days later, depending on how long they want to limit time on Facebook, they may come back announcing their absence and letting everyone know they’ve returned to Facebook.

I gave up Facebook for Lent, and now I’m back.

Ha! This the ultimate 21st century, first world sacrifice, is it not? Kudos to all who succeed in giving up Facebook for Lent and other times.

Have you given up Facebook or other social media for Lent or other times? How long did you last? Did you tell your virtual friends or did you slip quietly away? What were the challenges with giving up Facebook? What did you find surprising about it?